The International 11 Regional Qualifiers have ended. Over the past 2 weeks, 75 teams played many matches, from which we got a lot of interesting statistics.

Meta of the Regional Qualifiers 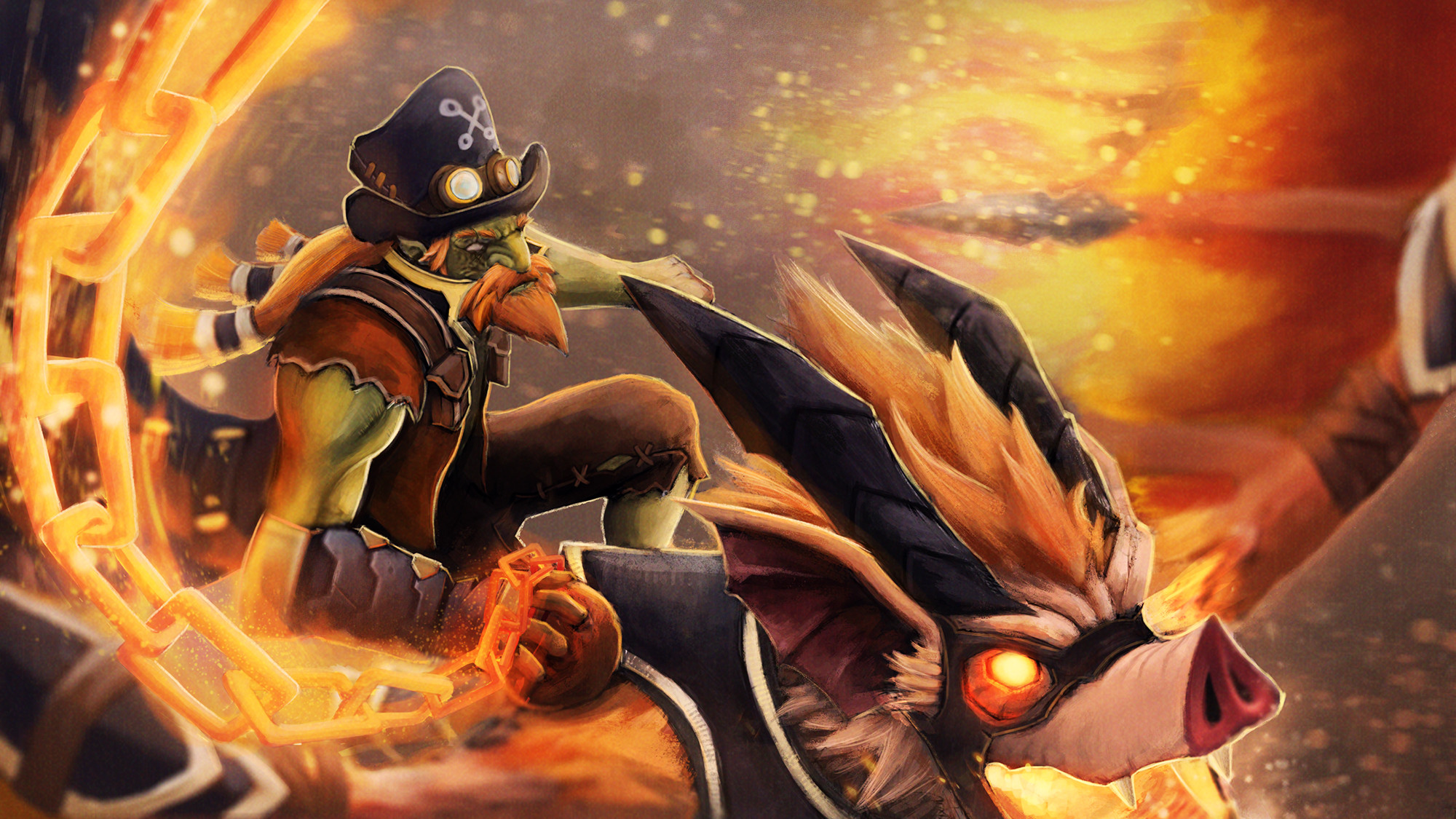 In the weeks before the qualifiers, Valve released patch 7.32. Teams had little time to practice, and some participants built their hero pools during the qualifiers.

In this block, we've highlighted the 5 heroes that appeared most often in drafts. It means that teams either picked them or banned them.

This block compiles the 5 heroes, which were in the teams' picks more often than others. Statistically, each of them became a priority pick target in phase 1. Only in extreme cases, players picked them in phases 2 and 3.

There are 5 heroes in this block with the highest win rate with at least 10 maps played. Heroes from this block were most often picked in phases 2 and 3, allowing teams to adjust to their opponent's set-up.

Only 2 heroes during qualifiers didn't make it to team drafts. These are:

The International 11 Regional Qualifiers took place from September 3-17. Teams from each region fought for one invitation to the group stage of the tournament, as well as 2 slots to Last Chance.

Tournament organizer PGL has announced a draw of the Last Chance tournament, which takes place right before The International 11. It consists of group and playoff stages. In the first stage, all participants are divided into 2 groups.

Regional Qualifiers for The International 11 in Southeast Asia have ended. Talon Esports won, while Polaris Esports and T1 finished in 2nd and 3rd place.

During The International 11 Qualifiers, Nigma Galaxy SEA chose Meepo in a match against XERXIA. This is Meepo's first appearance on the professional stage in patch 7.32.